EU Community was a project co-funded by the EU under the 7th Framework programme that went beyond current generation of policy modelling and argumentation tools. It provided decision makers with better policy options by combining social media interactions, qualified contributors, document curation, visual analysis plus online and offline trust-building tools. The results were open source platforms, and the data itself were open to be re-used by other apps developers.

Starting on October 2013 and for 36 months, a consortium of leading research centres, ICT SME’s and a large media network, went from existing tools to further advanced prototype, pilot-testing and roll-out. They were supported by a number of high-calibre experts and a foundation serving as community guarantor.

The results were tested and deployed over an EU policy media network, with a track record of sustainability and multilingualism. Three pilots suiting the EU political mandates 2014-2019 had been selected (FUTURE OF EU, RENEWABLE ENERGY and INNOVATION STRATEGY) and were undertaken by a network of European stakeholders (policy-makers, journalists, experts, NGO’s and informed citizens) in several EU countries, supported by localised policy media.

ATC was one of the main Technology Providers in EU Community, mainly involved in the Tasks of requirements, design and implementation of the ‘EU Community’ platform. 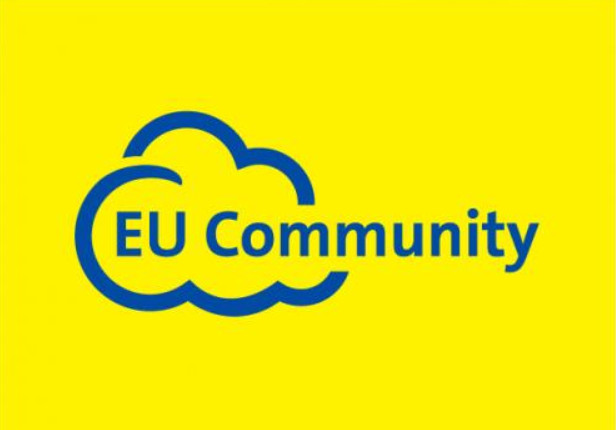 The ATC Innovation Lab carries more than 30 years of expertise in Research and Development.